What I Watched Today

As I thought it would be, today was a rerun. At least it was a special one – the April 2nd episode where the characters had a scavenger hunt at the hospital, per the instructions in Gail’s will. Even though it was an enjoyable episode, I chose to watch People’s Court, which I love, but hardly ever get to see. I’m pleased to report that Doug Llewelyn is still just as annoying, sticking his microphone in the defeated litigant’s face, saying, so how does it feel to be a big loser? It always boggles my mind that no one has punched him out… yet.

Tonight, even though the season has ended for Vanderpump Rules, the digital guide said Bravo was airing a new episode, describing it as a mash-up with Summer House. But what was listed as Vanderpump Rules was really a retrospective of the past Summer House season with some of the VPR cast – Stassi, Beau, Katie, and Schwartz coming on the scene forty-five minutes in. I felt ripped off, since it all turned into a two-hour episode of SH, half of which I’d seen already. I was like, yay! I get to hear about new cast member Jordan’s ED problems all over again. Kyle wanted to propose to Amanda, even though he’d cheated on her five minutes ago. Stassi advised against the timing, and Kyle broke down in tears. Carl did give a nice mixed metaphor when he said he got past first base and scored a touchdown. I don’t know much about sports, but I do know bases and touchdowns are from two different types of games. Next week is the finale, which is sure to have an amusing moment when Kyle asks Amanda’s father for his blessing. Her father’s response? Ha-ha-ha-ha-ha! Looks like there might be more tears coming for Kyle.

🍳  MasterChef will begin it’s 10th season this Wednesday, May 29th at 8 pm, followed by Gordon Ramsay’s 24 Hours to Hell and Back at 9 pm. I need one of those TVs where you can watch more than one show at the same time.

A happy ending for Jon Snow. No, not that kind.

If you were blessed enough to have one, hope you enjoyed your long weekend, but also hope you remembered why you had one. 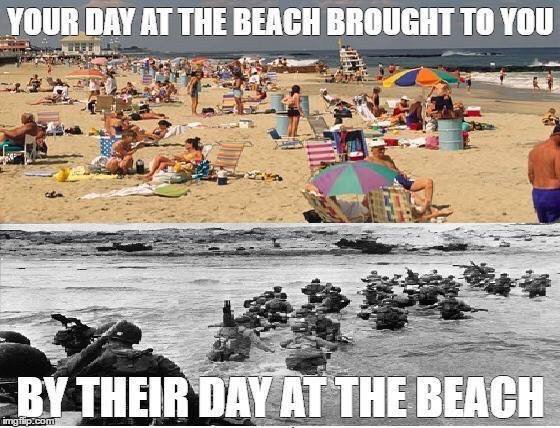